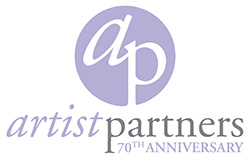 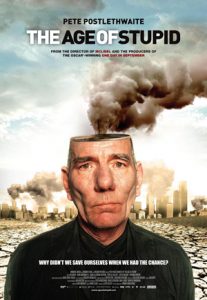 The Age of Stupid

‘The Age of Stupid’ is a 90-minute film about climate change, set in the future, which had its world premiere in London on March 15th 2009.

Oscar-nominated Pete Postlethwaite (In The Name of the Father, Brassed Off, The Constant Gardener, Inception and Killing Bono), stars as a man living alone in the devasted world of 2055, looking back at archive footage from 2007 and asking: why didnt we stop climate change when we had the chance?

Martyn directed this TV commercial for Thatchers Gold Cider. It was producedfor the advertising agency Bray Leino. To be aired in the UK throughout spring and summer 2013 on Sky, Ch4, Ch5 and ITV networks. It is the first full commercial application of Martyn’s digital painting technique.

This is the trailer for Martyn’s debut feature film as director. The facial capture cgi feature “Ultramarines: A WH40K movie”. It stars Terence Stamp, Sean Pertwee and John Hurt and is written by Dan Abnett. It applies Martyn’s dark cinematic painterly feel to this epic film. It is the first official movie made from Games Workshops hugely successful Warhammer universe.

The Haunting of Harry Payne

Martyn was the animation director on this commercial. The specific challenge was creating the very tactile paint textures and then compositing that convincingly into the live action.

Painterly hand animation from the nineties. Logo Loco was Martyn’s first foray into the genre of filmmaking – a test mix of liveaction and animation. STV Gaelic was loosely drawn charcoal animation for a documentary on Gaelic culture for Scottish television. It stands up well because the hand drawn animation has a raw fluency that computer animation can only simulate.

“Out of Focus” Mick Jagger

One of the animation sequences in the Mick Jagger promo video for his track “Out of Focus” 1993. Martyn was animation director and used a technique of fluid pastel animation put into negative in the transfer from film to video master. The overall liveaction promo was directed by Simon Maxwell.